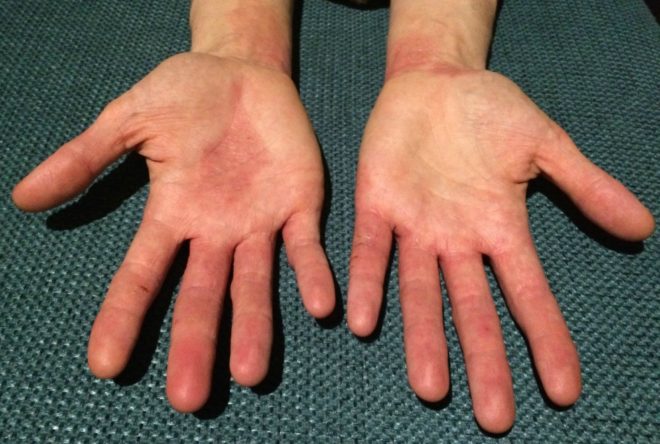 It has been nearly nine months since I moved back to Finland after living in the UK for 18 years – the previous 11 years were spent in Wales. I expected it to be hard, both practically and financially, to get everything sorted here: register, become part of the Finnish system, find a place to live and school and nursery for the children to attend, gain work… The list goes on. I knew what to expect in this sense. I had already done this twice before in my life. I moved to Estonia to study when I turned 20. This was me living on my own for the first time and it was a disaster and returned to Finland after half a year. Valuable lessons learnt, I moved to the UK two years later to study and then to work.

Although my previous experiences of living abroad were filled with a range of emotions, the internal process of change was difficult. It felt as if I was trying to push myself through a weirdly shaped and tight tunnel. I managed and emerged from the other end eventually. I adapted. I am now back in my homeland. Is it what I expected?

The last three months have been very hard in every way, which have resulted in old symptoms of eczema beginning to appear on my skin (my typical stress response). I have been trying to analyse the cause of it without getting to the root of the issue. I have just visited a colleague of mine at Neo Eheä Olo and had a cranio-sacral theatrment, which brought some thoughts to the surface. I now realise that being busy with sorting things out for my whole family I have been neglecting the need to process my own inner change. There simply hasn’t been any time. I am faced with this angular and tight tunnel called ’change’ again. I can now see that sub-consciously I have been fearing to go through it again. I have been prevaricating and hiding behind the busyness.

Now that I have identified the issue I hope that I can deal with it better. I hope that I can give it the time and space that it needs to resolve. After all, I am a different person now than in my early twenties. I have better mental and physical resources, tools and experience to cope with the change. At the end of the treatment, I had an image of me flowing through the tunnel in a more liquid form needing less effort and being less restricted by it. I believe that everything is going to be just fine in the end.