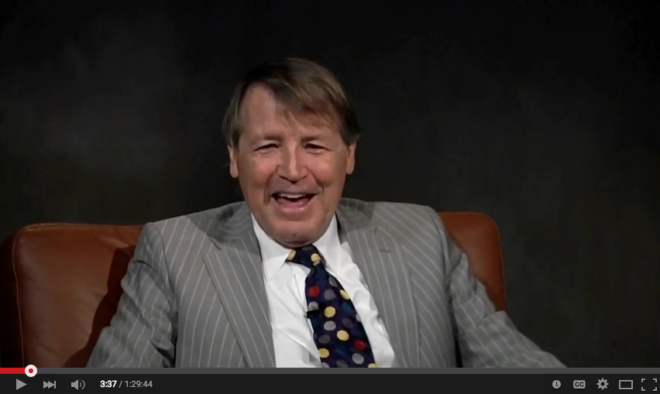 ‘Grounding’ or ‘earthing’ means standing barefoot on a surface, such as sand, grass or bare soil for a period of time to allow the body/mind to balance its electrical charge.

According to cardiologist Dr Stephen Sinatra regularly practiced grounding has been prooven to relieve pain, reduce inflammation, improve sleep and general well-being. Dr Sinatra argues that many illnesses are caused by inflammation. He says that: ”inflammation thrives when your blood is thick and you have a lot of free radical stress, and a lot of positive charge in your body”.

How does grounding work? Scientific research in grounding has found evidence that when you stand on ground barefoot electrons from the earth migrate into your body. As the electrons are negative, they neutralise free radicals, which are positive.

You can watch an interview with Dr. Sinatra here.